This Fiesta in honour of the patron saint of Javea, San Sebastian. 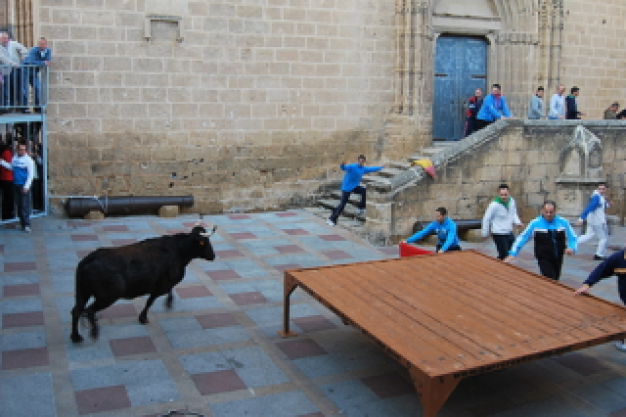 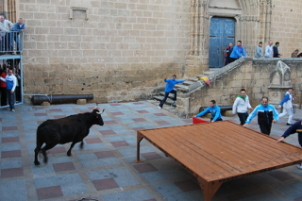 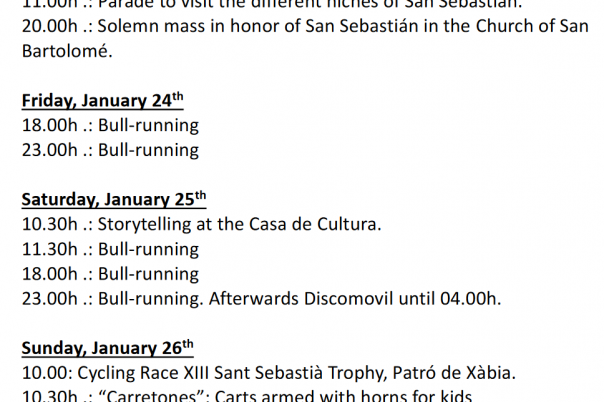 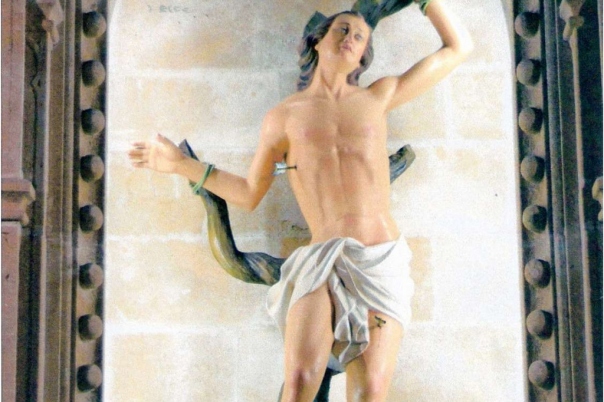 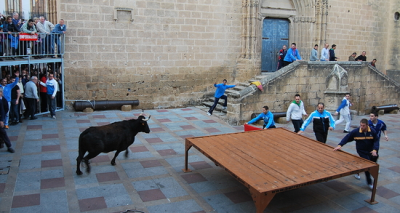 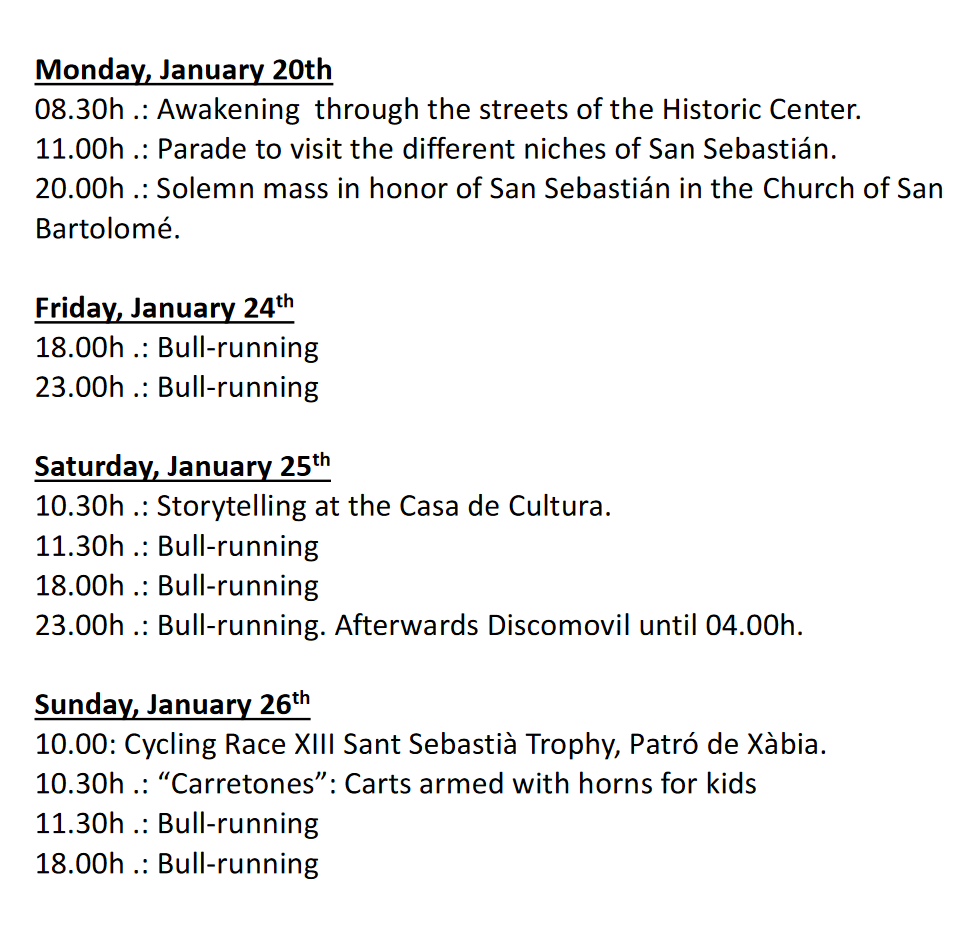 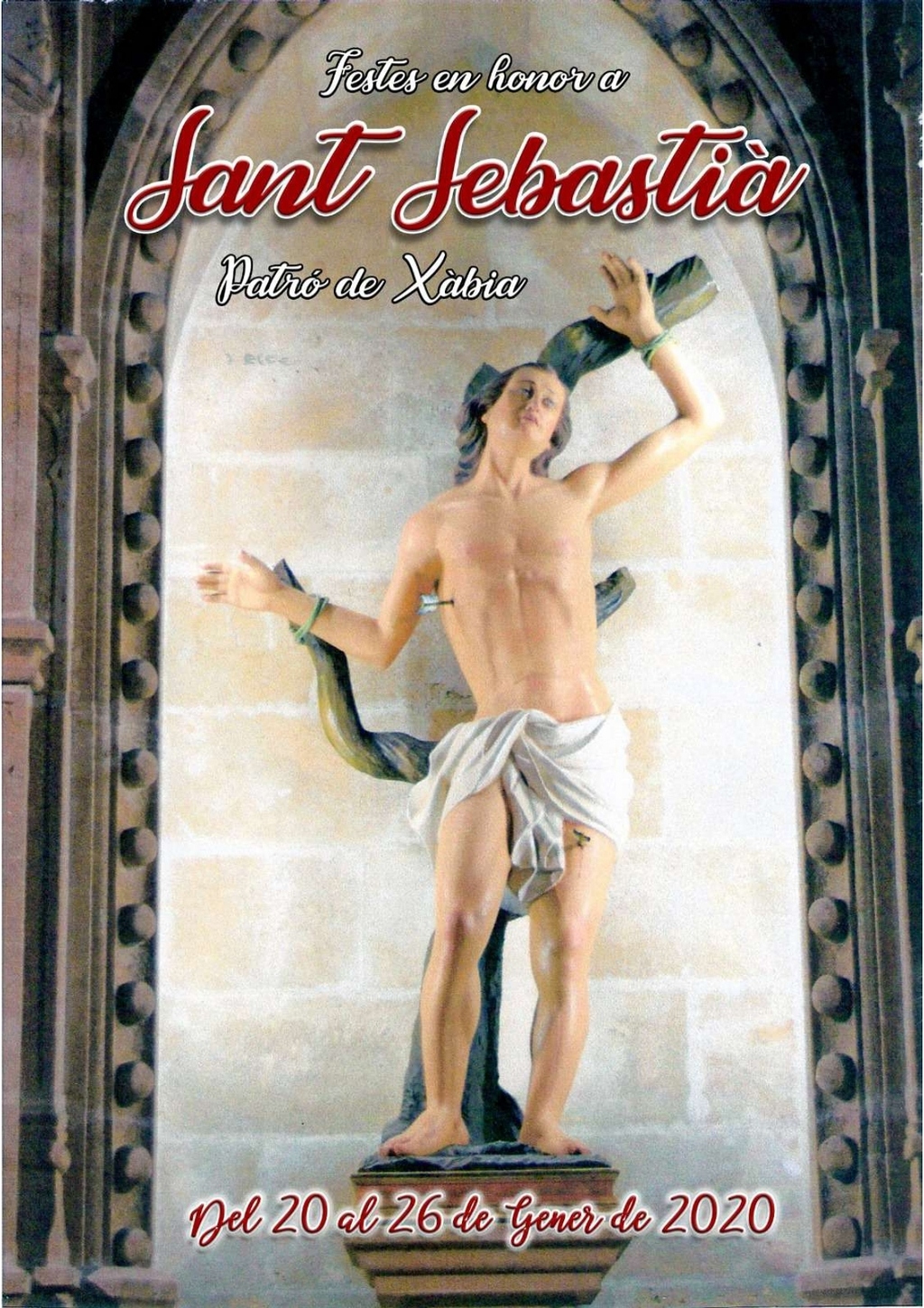 St. Sebastian is the Patron Saint of Javea. The origin of this title is immersed in legend. Some people think that centuries ago, he liberated Javea's citizens from the scourge of the Black Plague epidemic. Others say that St. Sebastian is the Patron Saint of the Stonecutters, and given the town's artisan tradition of stone masonry work, it seems logical that they would grant him this title.

His holiday is celebrated on the 20th of January and until several years ago, it was limited to the celebration of a Mass and a string of fireworks called "tracas". Today it does have an events program which includes running of the bulls, street parades, children performances and sports activities. The street parade is now a typical feature which the Festivities Committee, accompanied by "dulzaina" (double-reed instrument) and tabalet (small drum) music, celebrates in the streets of the historical city centre to visit the different niches dedicated to the Saint in its streets

The Cultural Bullfighting Association of Javea reinitiated the traditional "bous al carrer" in the Historic Center in 2012 after 20 years without celebrating. The festivities are part of the program of events for San Sebastian, Patron of Javea. Saint Sebastian (died c. 288) was a martyr and Christian saint, who is said to have been killed during the Roman emperor Diocletian's persecution of Christians. He is commonly depicted in art and literature tied to a post and shot with arrows. This is the most common artistic depiction of Sebastian; however, he was rescued and healed by Saint Irene of Rome before criticising the emperor and being clubbed to death. He is venerated in the Roman Catholic and Orthodox Churches.
The area of release of bulls and heifers is off limits for minors under 16 years and intoxicated persons during the celebration. 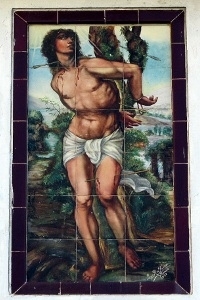 “Beniconnect Travel Agency is the only company...

Get Fibre Optic in your home from Calpe Fibre by Telitec 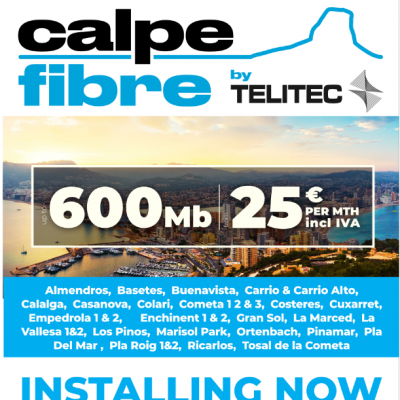 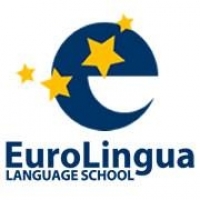 EuroLingua is a language school in the centre of... 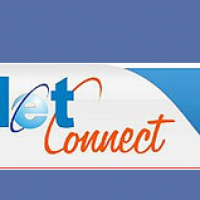 NET CONNECT is a wireless internet and telephone... 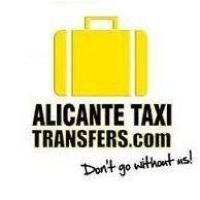 Alicante Taxi Transfers are an experienced,...