Things to Do in Javea: Guided Tours in English

Javea Tourist Office invites the whole family to their series of Theatrical Guided Tours of Javea, where you can experience the cultural heritage and history of Javea in an entertaining and fun way. During 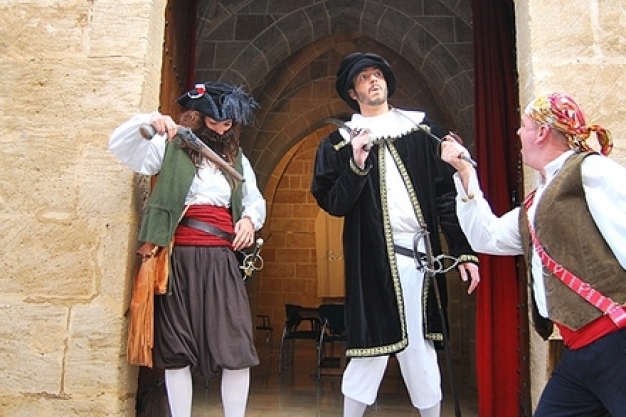 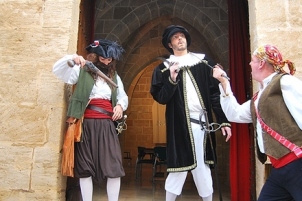 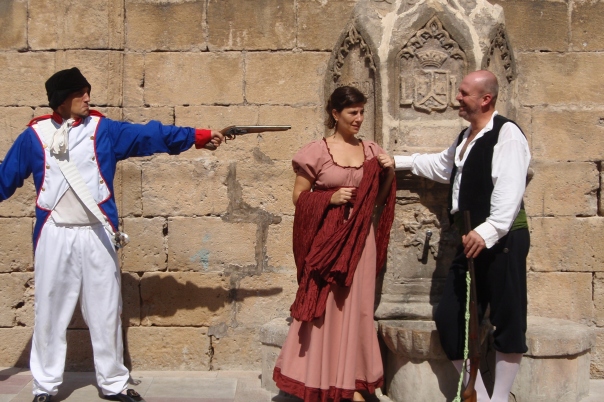 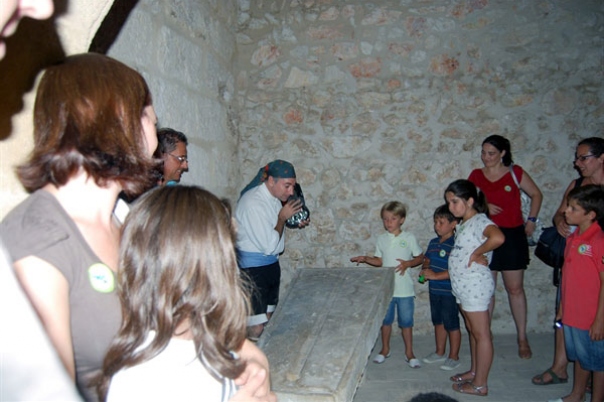 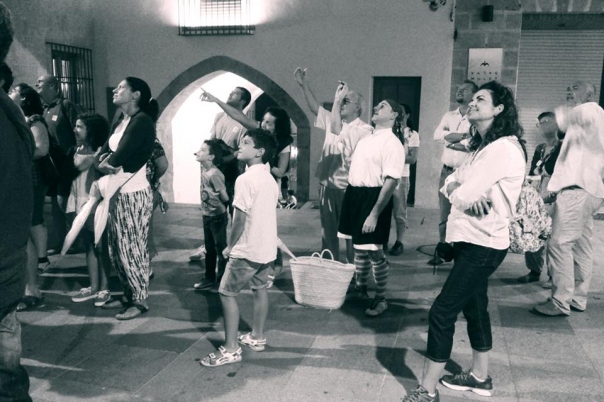 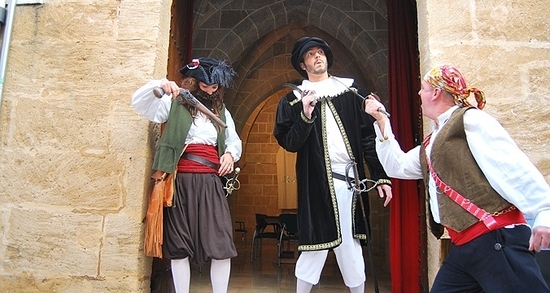 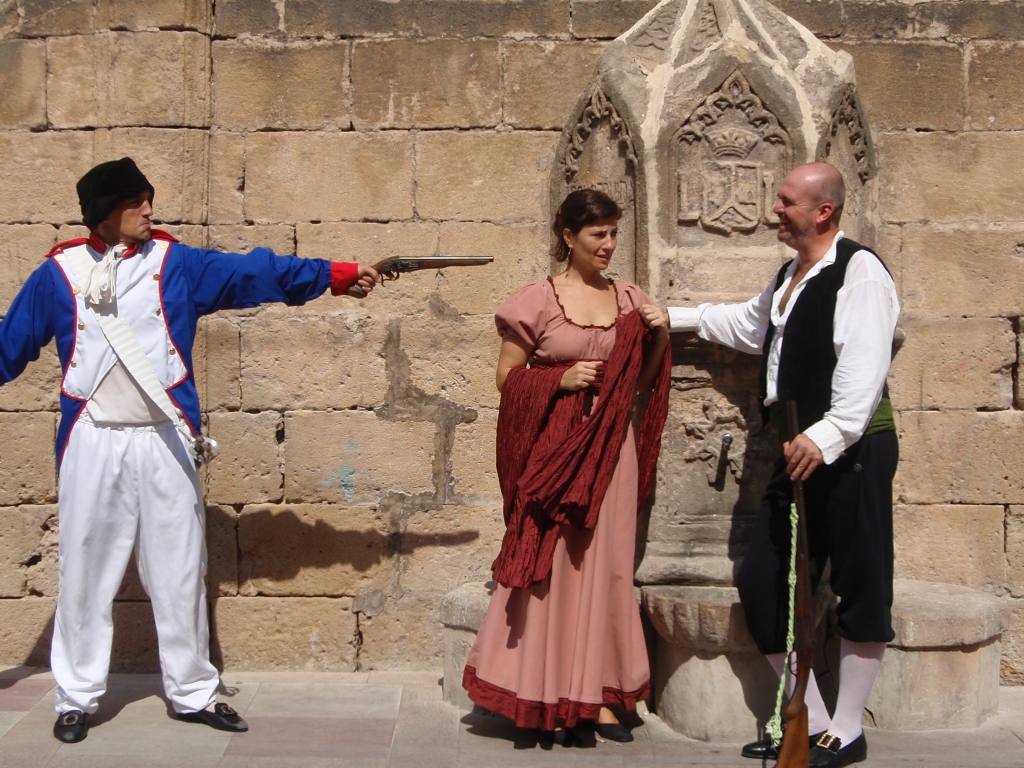 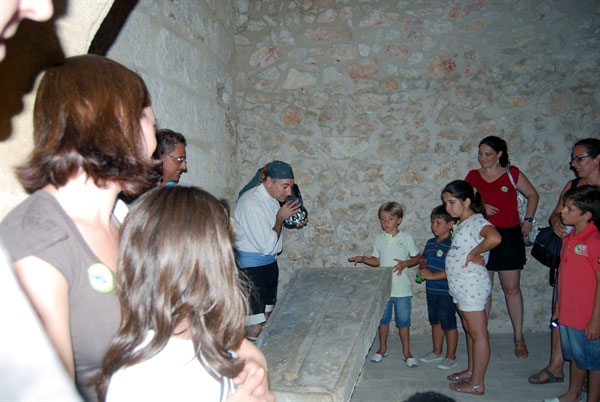 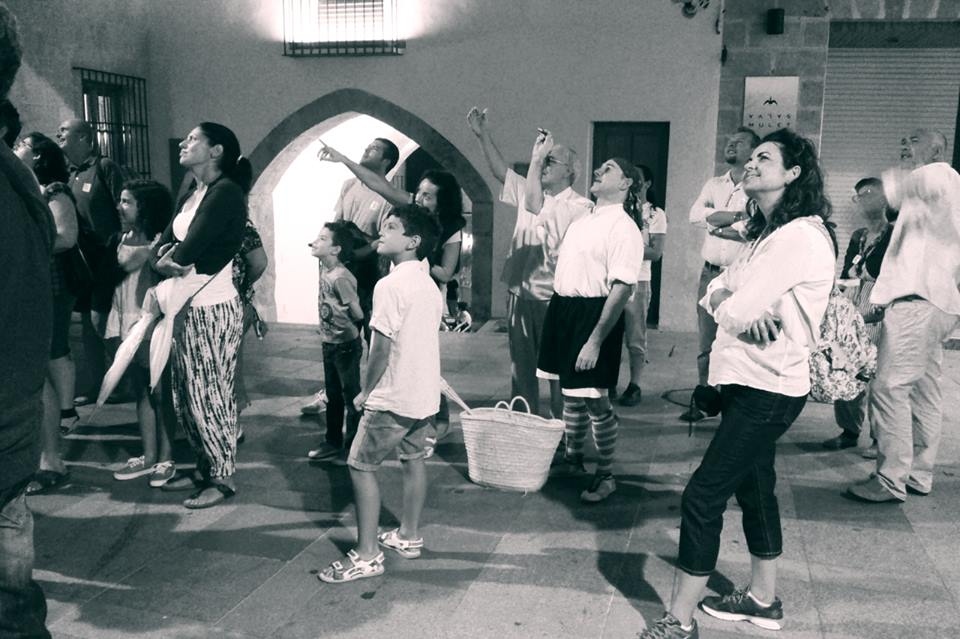 Guided-Dramatized Route in English in Xàbia old town. A ghost explores Xàbia recognizing the city of his ancestors,  Xàbia of the Aragón Kingdom, Xàbia with fortified walls and raided by pirates, Xàbia 500 years ago with its streets and palaces. The tour starts at 21:00 and finishes at 22:30.

LA VILA NOCTURNA. VIVENCIAS DEL SIGLO XIX (THE CITY AT NIGHT. EXPERIENCES OF THE 19TH CENTURY): Dramatized Guided Tour through the Xàbia city centre. The political and economic changes of the 19th Century radically transformed the life and original features of Xàbia. A nocturnal stroll to discover what the city was like 150 years ago; its streets, its music, its dances and its vital rhythm. In Spanish, German, English and French.

EL PUERTO. LA IGLESIA Y SUS CALLES (THE PORT, THE CHURCH AND ITS STREETS): Dramatized Guided Route which explores the fishermen neighbourhood and port of Xàbia. Its streets, customs, houses, history and stories to discover one of the most charming harbours in the Valencian Region. In English, French and German.

XÀBIA, HISTORIA DE SU GASTRONOMÍA (XÀBIA, HISTORY OF ITS GASTRONOMY): Guided Gastronomical Route by the "Soler Blasco" Archaeological-Ethnological Museum and the Municipal Market with small food tasting dishes. The most basic agricultural products, olive oil, wine and fish have founded a cuisine and a pantry which unites cultures and territories; today, it is a value which distinguishes us. Following the route which several ingredients and other products travel, we will discover the history of gastronomy and the story of Xàbia's people. In Spanish, English and French.

DESCUBRE XÀBIA JUGANDO (DISCOVER XÀBIA BY PLAYING): Family Game of Clues thematic route through the Xàbia city centre. What can a 16th Century pirate and a 19th Century gentleman search for? The clues will reveal the genuine treasure of Xàbia. Would you like to help them? In Spanish. 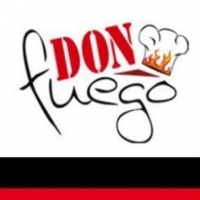 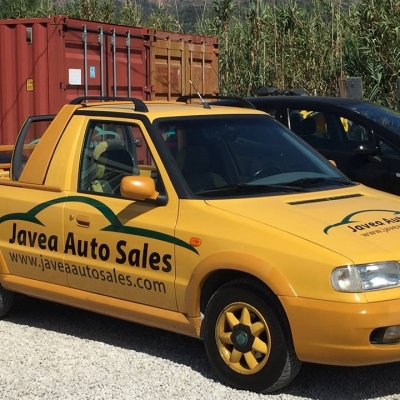 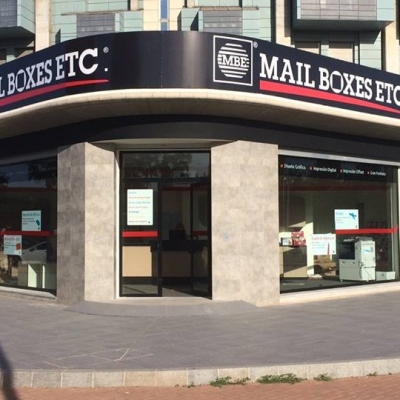 Mail Boxes Etc is a Postal, Printing and Shipping... 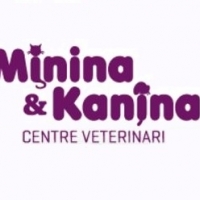 Minina & Kanina is a Vet in Javea in Javea Port,... 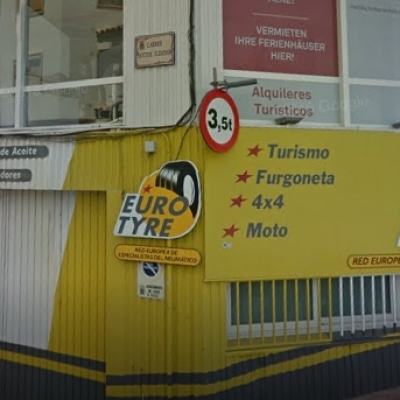